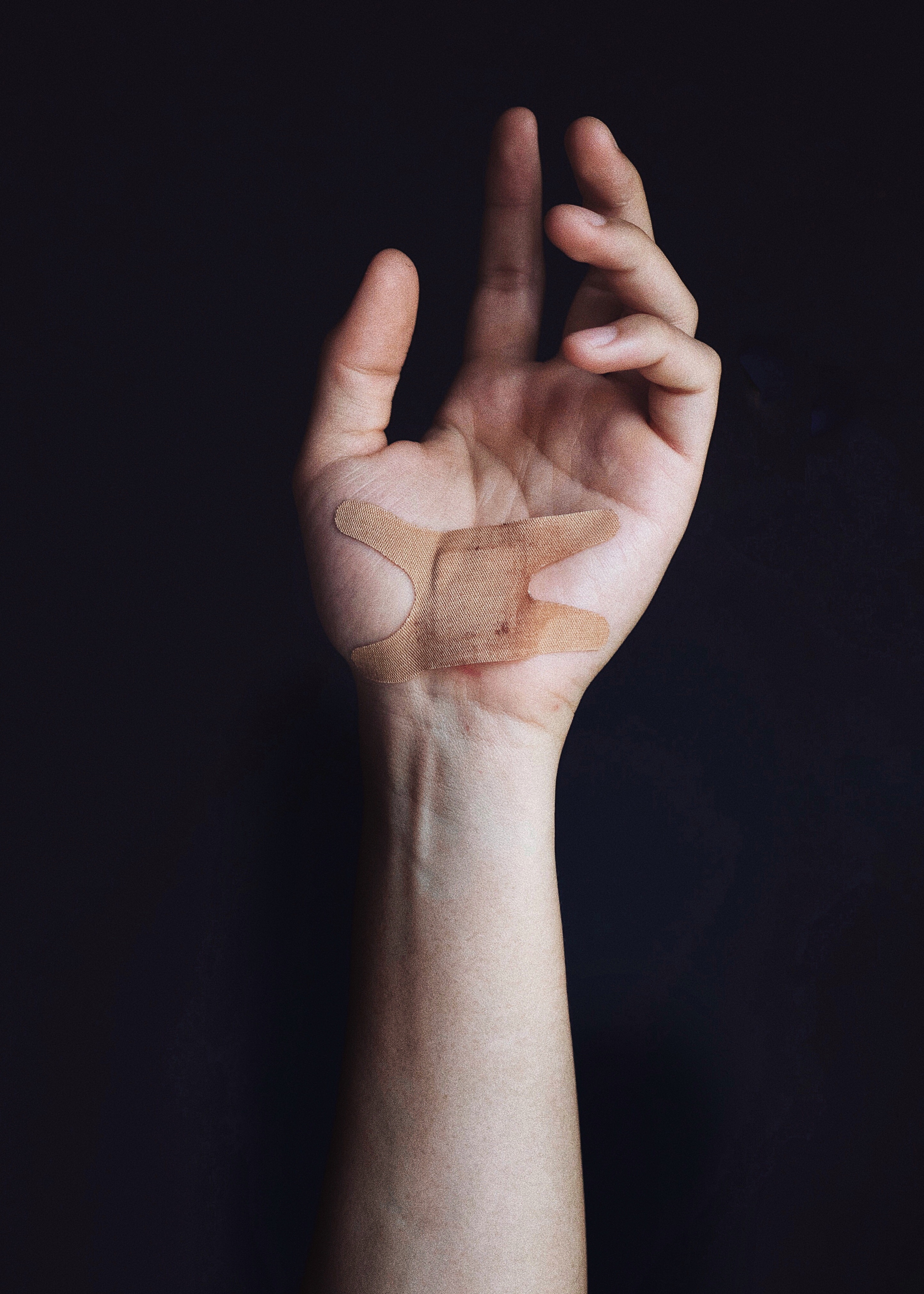 There has been an increasing trend in the violence against nursing staff and medical staff in general in the UK in recent years. Violence against anyone is despicable but even more so against the members of society who go out of their way to make sure we are healthy and safe.

Nurses have been on the receiving end of the majority of the violence in GP surgeries and hospitals and now the government are taking steps to reduce this.

Nursing staff whether they are full time or locum nurses often face violence and aggressive behavior in the workplace. Now the RCN has called for legislation to help solve this problem we have.

The Assault on Emergency Workers bill is very close to being passed following its third reading in the House of Lords. The bill is looking to come into effect and be enforced as early as Autumn 2018. The bill will make it a specific offence to assault or be violent towards health care staff and other emergency workers.

There have been some key changes to the bill since its inception, the scope of who the bill covered was quite narrow. Only covering prison and police officers in the broadest terms, nurses and health care support workers were only covered if they were working in an A&E department or urgent treatment centre.

Last year, the RCN and other health trade unions lobbied successfully to extend the definition of emergency worker and it now covers all nursing staff employed to deliver NHS-funded care, including those working in the independent sector providing NHS services. In April the Bill was expanded further to cover sexual assault.

This is not the end of the fight for improved safety for emergency workers, but this is a milestone in the right direction.

At AppLocum we care very much about all of our nursing staff and their safety and will constantly show our unwavering support for the improvement of standards to protect them.

If you have any worries about abuse in your workplace please call us on 0161 711 0655 or email enquiries@applocum.com