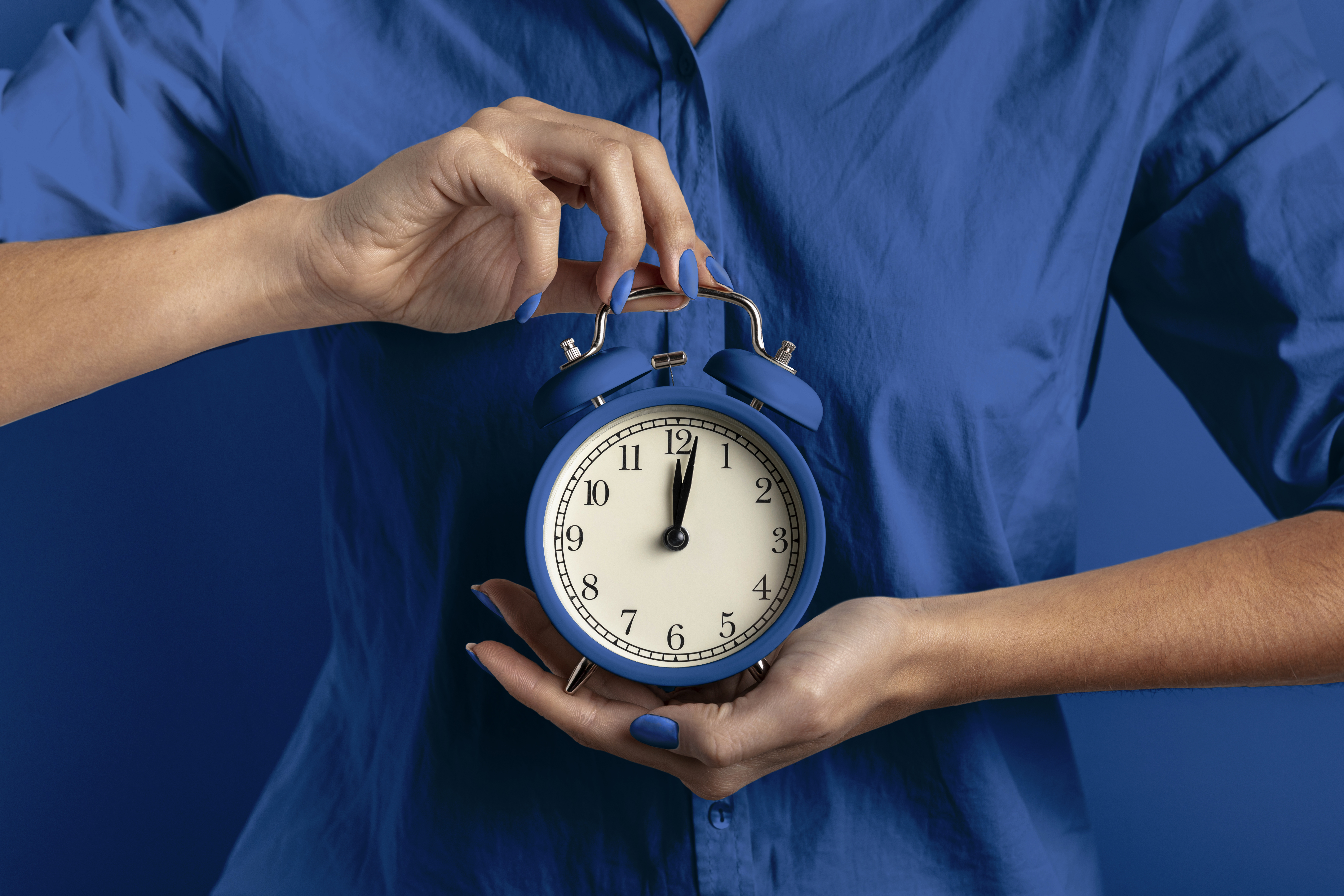 Now is the winter of patients’ discontent

Data has been collected from over 50 hospitals across the UK; and a shocking report released this morning has highlighted the true battle our NHS faces this Winter. The Royal College of Emergency Medicine has found that patients are waiting as long as 12 hours in A&E to be seen by medical staff. This shocking news highlights how Winter pressures, low staffing levels and budget cuts are putting patients at risk.

The Royal College of Emergency Medicine gathered statistics from 50 hospitals over the first week in December, to see how Winter pressures are hitting the NHS. Data collected shows that more than 5000 patients waited longer than 12 hours however, the average waiting time was 12 hours from the point of attendance, to the end result of gaining a bed for treatment.

Although the RCEM counts waiting times from the moment a patient enters A&E, the NHS official only record 12-hour waits from when doctors make a decision to admit a patient. This means reports released by the NHS are not completely realistic with regards to how long patients wait to be seen and treated in A&E.

This morning we have been faced with an image of a four-year-old boy lying on coats while attending A&E. In an interview his mother stated that he was rushed to hospital by ambulance with suspected pneumonia; he spent eight hours lay on the floor of Leeds General Infirmary due to a lack of beds.

A 90-year-old woman had to wait over 48 hours for a bed at a hospital in Ireland with severe back pain. On this particular day, the hospital was facing unprecedented strain with 85 patients awaiting medical attention on trolleys with 55 waiting for a bed in the emergency department. It took doctors 24 hours to be able to tend to the 90-year-old patient due to understaffing.

Stories continue to be reported of the constant struggles’ patients are facing and the continued battle the NHS have to fight.

Targets are not being met

In November 2019 data acquired from NHS England showed that 83.6% of patients were treated or admitted within four hours across all A&E departments, however, the national target is 95% which has not been achieved since July 2015. More than 720 patients waiting over 12 hours for a bed in October which at the time was the worst performance for the health service to date, this has dramatically increased with the Winter pressure period. October 2019 saw 726 patients wait longer than 12 hours for treatment and figures since this has soared, however, we must also consider this information has come from the NHS who only start to count from the moment a patient is admitted. On the current state of waiting times Dr Katherine Henderson, president of the Royal College of Emergency Medicine (RCEM), said: “In a nine-week period, at only a third of trusts across the UK, we’ve seen nearly three times the number of 12-hour waits than has been officially reported in eight years in England. This must be fixed.” The RCEM report showed only 69% of patients were seen within four hours across the 50 hospitals, which sadly is the worst performance in five years.

We have previously touched on the current staffing crisis the NHS face, however, Dame Donna Kinnair, chief executive of the Royal College of Nursing has stated that there are currently 43,000 vacant nurse posts in the NHS and this figure is only rising. The staffing crisis is just one of many reasons’ patients are waiting, unwell on A&E floors.

Longer waits are a symptom of more and more people requiring treatment than the NHS has the capacity to deliver. This highlights the decade of much lower than average funding growth for the NHS. Lower funding coupled with the growing UK population is placing unmanageable pressures on our NHS. A&E doctors have stated that they are now stretched beyond their means and patient safety is at risk.

Changes to be made

December 12th sees the nation vote on which party will be brought into power and in turn help to relieve the strain on the NHS. Parties have made various promises but the best for patient waiting times include:

-£26bn of funding per year for the NHS

-Labour pledge to end the lengthy delays in A&E by tackling to staffing crisis “head first”, bringing back bursaries for student nurses

-Maintenance grants will be provided to student nurses between the total of £5k-£8k aiming to gain 50,000 more nurses for the NHS by 2023

-12,500 nurses will be recruited from abroad, therefor some positions will allow trainee opportunities

With the promises made to help the NHS, do you feel the waiting times will be reduced and patient safety will be increased? What do you feel our government can bring in to improve patient care and satisfaction? Have you been directly affected as a patient of care provided by the Winter pressures? Comment below and don’t forget to vote on December 12th!

We are glad we went with this agency and will consider it for future needs where appropriate. The customer service supporter who was dealing with our case, Matthew, has been very helpful and kind in this complete process.